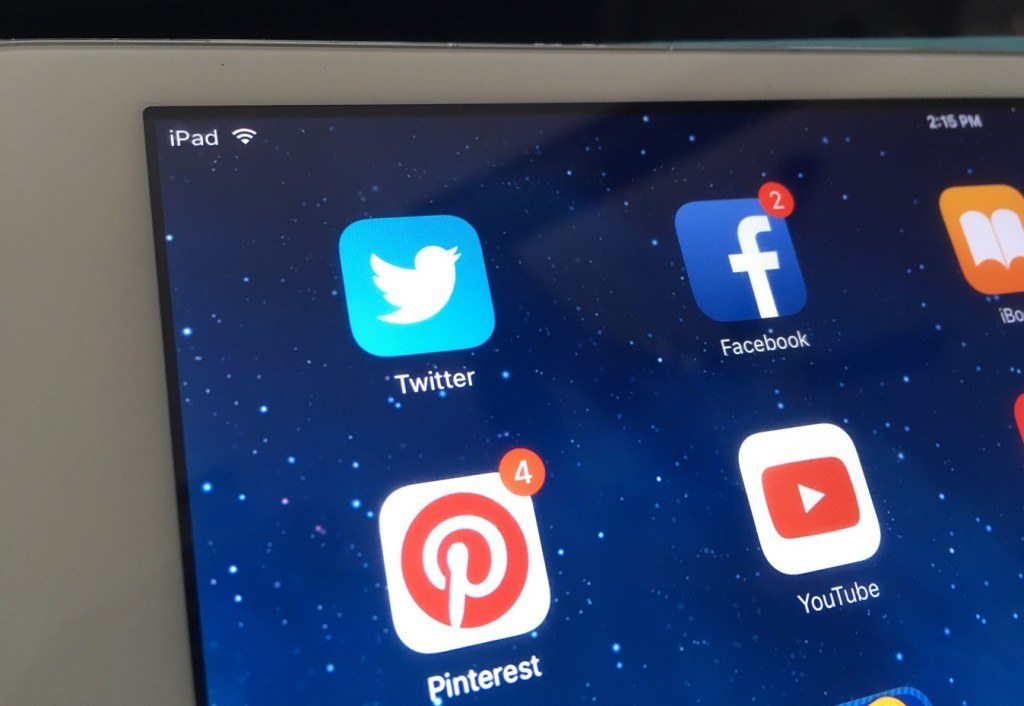 I got an interesting question the other day from a business owner. They asked me, “How often should I be posting on my social media accounts?”

That’s a really good question. It’s kind of a trick question, because the frequency is going to be different for different platforms. For instance on Facebook, you really want to keep it to one post a day, and definitely no more than two. If you do two or three, it’s hard to keep up with that on a consistent basis. One of the keys to actually generating leads from Facebook and other social media platforms is to be consistent! And even if they’re great posts with tons of value, you’re going to have diminishing returns if you do more than one post a day on Facebook, because Facebook uses algorithms to control what posts people see. So keep it to one post a day.

On Twitter you can tweet more often, because there’s no algorithm that shares things with you according to what it thinks you want to see. Twitter is in real time. What that means is, your tweets are basically a needle in a haystack. You have to tweet a lot more often to get noticed! On Twitter you can get away with making a tweet an hour. I recommend that you tweet multiple times a day, and spread it out throughout the day—morning, afternoon and evening.

On something like LinkedIn, you want to follow the Facebook model and post once a day. You don’t want to beat down your connections with too many posts. One a day is good there.

On Pinterest you can pin frequently, like Twitter. However, you don’t want to pin a bunch of things back to back! If you’ve ever been on Pinterest and you’ve seen pins from just one person,  you understand how annoying that can be! So don’t do that.

On Google Plus, you want to keep it to one or two posts a day. Again, only do what you can keep up with on a consistent basis. The key here is consistency, without being overbearing or annoying—you definitely don’t want to crush your audience with a bunch of posts!

If you have any questions about this, I can dig deeper for your specific industry. Just shoot me an email at mario@marketwithmario.com.